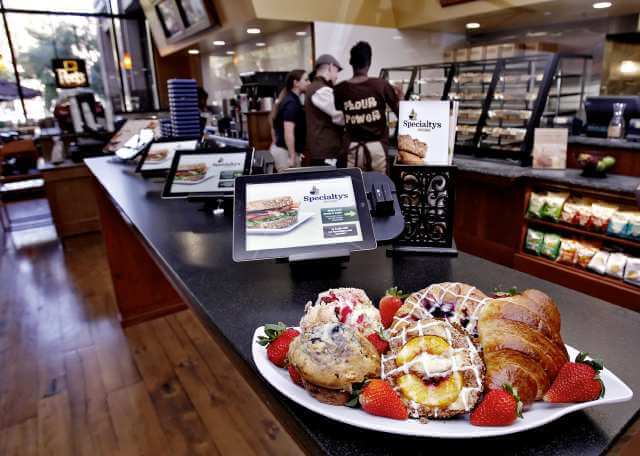 While fast-food choices still remain popular with a number of people, profit margins in that sector of the food service business aren’t exactly huge. A combination of food and labor costs ends up biting into as much as two-thirds of fast-food revenue, says arecent report. Add in costs to upgrade or replace various elements of kitchen equipment – as well as other costs attributed to benefits, such as those called for under the Affordable Care Act – and it’s clear that it has become tougher to make a buck while slinging burgers and fries.

So, why not simply raise prices like other businesses routinely do when their costs go up? While that is one option, it isn’t exactly the best one. Many people who patronize fast-food joints do so while living on a fairly tight budget themselves. Raising prices could have those customers shopping for other food options, which would in turn lead to a deeper dent in a fast-food restaurant profits.

One idea, which looks as though it could take as many as ten years to fully implement, is to consider automating various tasks – in effect, substituting robots for actual employees.

One development in recent years that has given encouragement to proponents of the automated-labor idea is the implementation of kiosks and touch-screen ordering devices in fast-food establishments, particularly in parts of Europe.

Stroll into a McDonald’s with an ocean view in France, for instance, and you can select your preferred language, order your items (complete with pickles but without onions), add on various sides and then swipe a credit or debit card through a payment system. Once your order is ready, your number is called out so that you can retrieve your items from the pickup area.

Even in busy touristy locations and airports, the touch-screen system seems to be particularly efficient. What remains to be seen is if the total removal of human employees from the system might result in greater efficiency – or a breakdown in the process that will have customers and employers alike calling for a return of that special human touch. 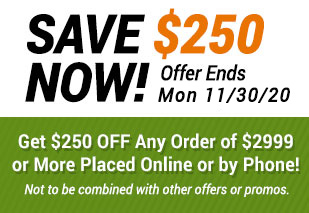