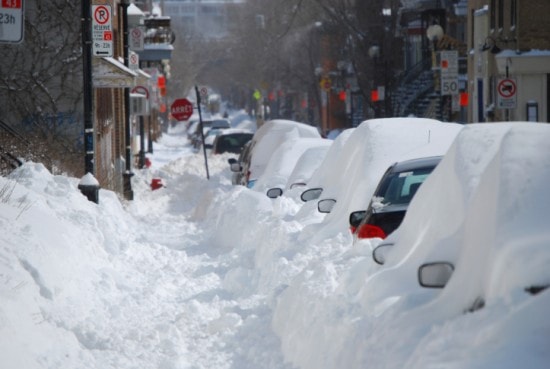 One potential problem following a heavy snowstorm is that people often labor under the mistaken assumption that the next epic weather event won’t occur for several more years. Or even decades.

However, the recent snowstorms in the Buffalo area were followed just weeks later by some of the heaviest snowfall that the northeastern region of the United States has seen in years. Truth is, anyone living in an area prone to snowstorms needs to remain vigilant. Because the problems caused by significant snowfall can lead to possible collapse of a home’s roof. They can also block vent openings, which could result in carbon monoxide poisoning.

It’s always a good idea to regularly inspect the vents that exit your Commercial Kitchen Ventilation system. Anything that blocks the air from leaving the building – whether on a roof or piled up on top of an alley dumpster that sits just underneath a wall vent – could cause a backup of smoke and fumes into your kitchen. This situation could quickly become untenable within a matter of minutes.

Your building’s heating system also uses ductwork to force out carbon monoxide gas that is the by-product of the burnt fuel used by your furnace (typically natural gas). Carbon monoxide is odorless and colorless – meaning that deadly amounts could build up inside an enclosed space without anyone being aware of the presence of the gas…until it could be too late.

It is essential to have a qualified technician inspect your building’s vent systems before a storm arrives. While you may be correct in predicting that any expected snowfall will not accumulate to the point of reaching some of the vent openings, the only way to know that for certain is to have the vents thoroughly inspected prior to any weather event – ideally as part of a regular inspection of your kitchen equipment.

More questions about vent safety? Contact one of our specialists today!