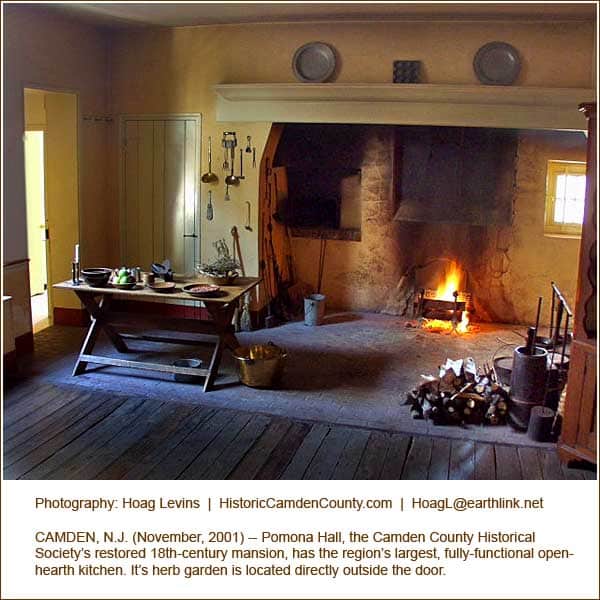 Quick Tips To Help With Measuring For An Exhaust Hood System 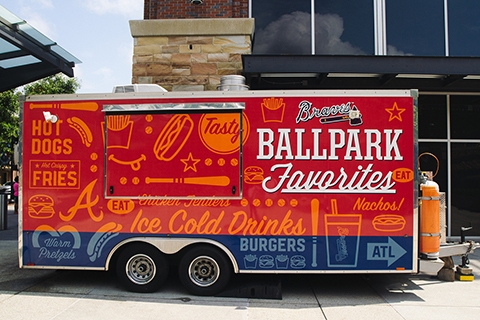 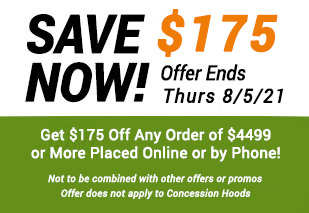