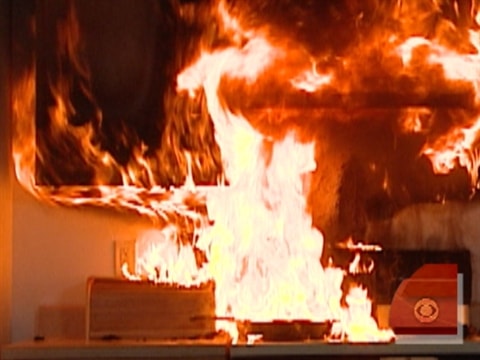 There should be no argument that commercial kitchens are far safer when the appliances are protected by fire suppression systems. Particularly since the materials in a typical commercial kitchen – cooking and deep-frying oils – have the potential to spread a small fire more quickly than people have the ability to contain it on their own.

The problem of potential kitchen fires, though, is greater than many imagine. According to one expert, “Fires involving commercial kitchen equipment are a significant part of the North American fire problem.”

In fact, says the expert, structure fires in eating and drinking establishments caused an average of $229 million in property damage every year from 2004 through 2008. Of the more than 8,000+ reported fires each year during that period (and evidence suggests than a significant number of kitchen fires go unreported), more than half took place in the kitchen or other cooking area, causing an estimated $67 million in property damage annually.

As far as the type of equipment that ignited the fire, the expert says that nearly half of all fires that began in the kitchen started with the deep fryer. About 20% started on a range cooking surface, nearly 12% on a grill, hibachi or barbeque and 8% originated in an oven or rotisserie. 140 fires annually started in a grease hood or duct. Clearly, these statistics strongly underscore the need for fire suppression systems in commercial kitchens.

And the systems shouldn’t merely consist of a generalized sprinkler system. The expert has pictures and anecdotes to prove that traditional sprinkler systems, located high above the day-to-day watchfulness of employees and management, sometimes can become encased and encrusted with grease buildup – to the point that they are rendered useless in the event of a fire.

As the expert notes, “Even if the fire-extinguishing system is installed correctly, it will not function properly if there is sufficient grease buildup.”

To counter this and other potential problems, the expert suggests that good teamwork—where fire and building officials work closely with restaurant management – is one way to ensure that everyone is on the same page when it comes to kitchen safety. 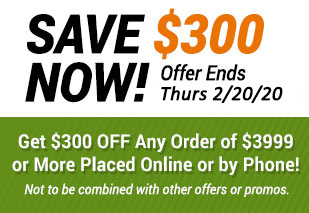