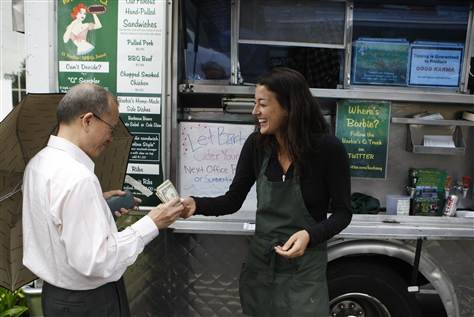 Of all of the indicators that show that the nation’s economy is on an upswing, maybe the least noticeable of all is what’s been happening with food truck prices lately. >

What used to be a venue for a cheap sandwich, slice of pizza or even a couple of tacos has quickly morphed into a gourmet-like destination where double-digit prices for certain sandwiches are not uncommon.

The reason, according to a CNBC report? The economy.

"Around when the recession was happening, products went from hot dog stands and those more simple things to more gourmet mobile vendors," says one market analyst.

Given that practically everyone had a tighter wallet in those days, the move to grab some gourmet food truck fare made sense – and operators who were ready to take advantage of their unlikely opportunity seized the day. After all, with rent and overhead being less than that of a traditional restaurant – and with the ability to cook food themselves rather than hire extra staff – many truck owners found that they could profit from what was at the time a weakening economy.

Then, as competition increased for those lunchtime dollars, prices began to inch up.

"One of our sandwiches is $17, but people view us almost as restaurants now and they find it more convenient, so they'll still buy it,” says the owner of a Washington, DC-area seafood truck. “They know they're getting the same food, it's just a different way of getting it."

And as the economy has improved, people still seem willing to shell out more money for food truck fare. The number of food trucks approximately doubled between 2007 and 2012, with annual revenues following suit, going from $339.7 million to $716.2 million over the same time frame.

Of course, that upward trend is bound to slow someday, which is why many food truck owners are already looking to improve their business strategies, including partnerships with retailers as well as possibly opening brick-and-mortar outlets of their own.

When you’re ready to expand your mobile cuisine operation, contact us at Hood Mart to learn about the best kitchen ventilation options for you! 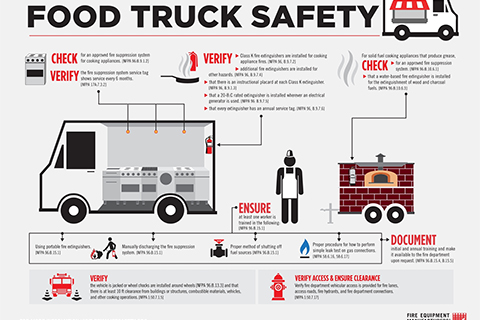 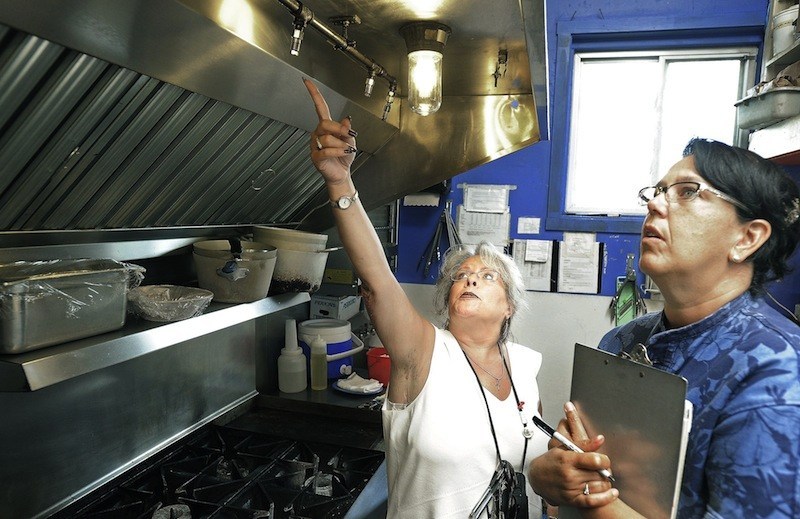 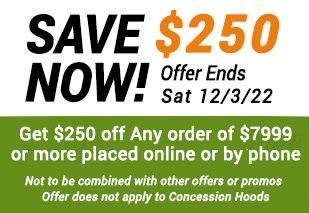